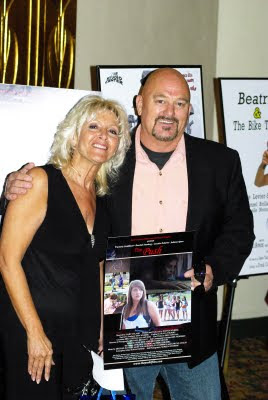 Face of a Killer? Not Robin Burcell! 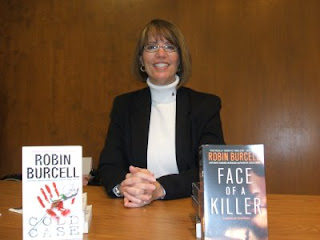 "Forensic Artist" and Author, Robin Burcell shared her expertise at a "Sisters in Crime" meeting recently. Robin presented information on how a criminal investigation is performed, when an artist is called in and how the interview with the witness is conducted. Whether Robin is drawing a gun or drawing a suspect, she is truly an expert!
Posted by Dänna at 1:37 PM 2 comments: