What Does Grace Know About FEAR? 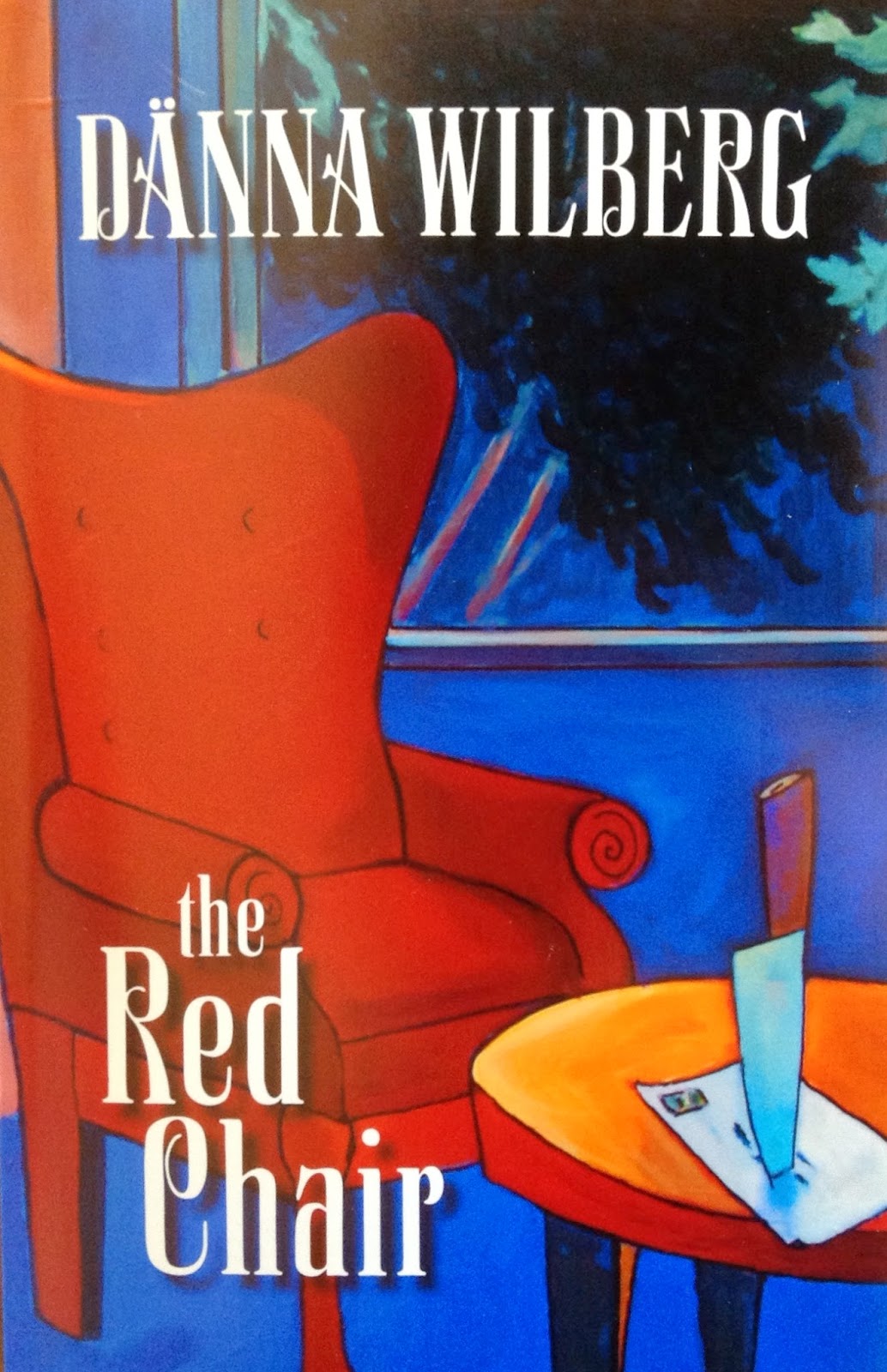 Readers are saying: "The Red Chair" novel is entertaining and informative!

President Franklin Roosevelt said, "The only thing we have to fear, is fear itself."

As humans, we are hardwired with five primal fears:


Psychotherapist, Grace Simms, considers herself a professional. But when her college crush calls out of the blue and wants to get together, which fear is triggered?
Posted by Dänna at 6:12 PM No comments: